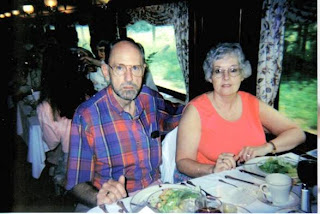 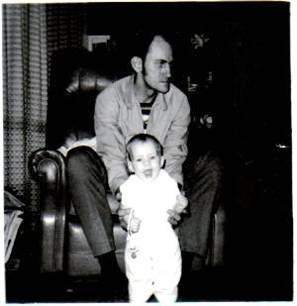 Well
tomorrow is the big day. Tomorrow is my dad's birthday. He would have been 65. It is still hard to believe that he is gone. I know that what I am about to say sounds selfish...but given the choice, I would still want him here. Given the choice I would choose to have him back. It still hurts so much that he is gone. I try to do things to bring him back, but nothing has worked. I eat chicken mcnuggets now, I used to never....but that was his favorite. I can't drive to the part of the city where he died....too many memories of those last few days. Sometimes I can still feel his hand inside of mine, the moment he died.....I remember watching his shoulders move up and down for the last time as his breath was labored. Even though I know he is with Jesus, there is still so much pain for me here. The thing that hurts the most, is that if he was here, I would probably be too busy for him tomorrow.
Posted by Robyn at 9:26 pm
Email ThisBlogThis!Share to TwitterShare to FacebookShare to Pinterest